Does Halloween Still Hold Up? 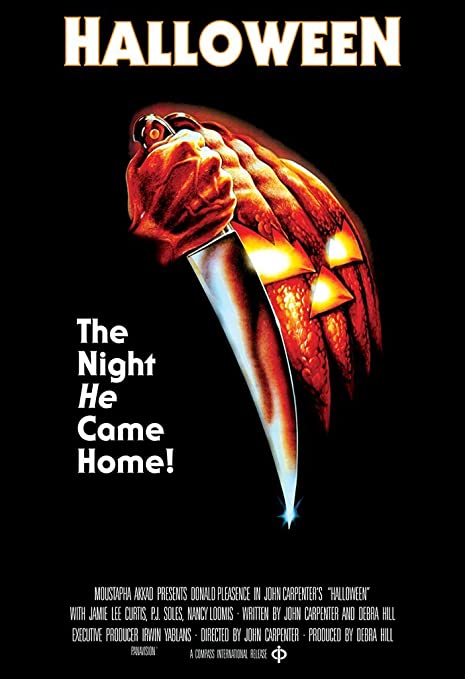 Watching Halloween from 1978 now is a complicated experience for multiple reasons. On one hand, the film hasn’t aged all that great. Some of the dialogue is pretty abysmal, the acting varies in quality drastically, and the limitations from the tiny $325,000 budget it was given show through in the cracks. On the other side of the fence, Halloween created the foundation that so many horror movies live and die by. It also jump-started the careers of both director John Carpenter and Jamie Lee Curtis while generating a new platform for more low-budget horror films to come about like A Nightmare On Elm street because studios were willing to take bigger risks in the hopes of making as much profit as Halloween did. All of this is great, but is it still scary after all of these years?

Just to get this out of the way, horror is one the most subjective genres in all media because everyone gets scared from different things. So, when I say Halloween isn’t scary, that doesn’t mean you won’t find it scary either. What I’m basically saying is Halloween, a film declared by the public as a classic for the past decades, isn’t scary, but I’m just trying to lessen the blow. Saying this feels a bit unfair because I’m comparing this to a bunch of horror that came out years after this that just followed the tropes and formulas that this movie invented. None of those would have happened without Carpenter’s film, so all the new ones have to do is build off of the already proven successful equation and amp it up a bit. At the time, Halloween was probably unlike anything else on the big screen. This emotionless face became instantly iconic and proceeded to linger in the dreams of thousands upon thousands. But, given the perspective that I had watching it, it didn’t really give me that pulse-pounding fear I was looking for.

That’s not to say it completely fails at delivering because it does create a very eerie atmosphere. Right from the get-go, with that incredible point of view long-take throughout Michael Myers’ old house as he murders his sister, it’s easy to tell that something is off. That same creepy tone is held throughout with the help of the classic score always making sure the audience is on high alert. Another piece of the atmosphere is the rather genius use of foreground and background to build suspense. Three characters could be having some irrelevant conversation, but when that white mask pokes around the corner in the background and that score kicks in, the audience knows it’s about to hit the fan. But, Carpenter strategically waits for it to hit the fan until the right moment. The audience all knows the fate of these teenage girls, so the only mystery is how and when they meet it. Carpenter makes us sit there as Michael Myers inches toward each oblivious victim, picking them off one by one. We are forced to have the same patience as the antagonist, making him feel in control.

Being completely in terror sometimes doesn’t need to be the goal of horror. Sometimes just getting that thrill of being invested in something this suspenseful is enough, and that is certainly the case with Halloween. That impending doom isn’t necessarily scary, but it does create the feeling of powerlessness on the watchers. Impressions of movies shift over time, and the original Halloween should be treated more like a thriller for today’s audience instead of heart-racing horror as it was upon its release.