Homecoming: A Little Different This Year

Homecoming is known as a week full of school spirit, spirit days, and football to kick off the start of the school years for countless years. Like almost everything else this year, EPCHS’s Homecoming was a little different. While Homecoming can be seen as simply a dance; many students see it as a week full of meeting new people, getting involved in their school, and displaying school spirit in all the ways they can. This is why it’s important to keep this tradition alive despite the current circumstances. The staff still wanted to incorporate some traditional aspects to the week like the parade and the football game while still being safe and accommodating to those at home.

What’s homecoming week without a little competition? All week long the 4 classes were battling against each other while the staff voted after every event. We kicked off the week with our normal window decorating afternoon. With a limited number of sports available for kids to come work, participants from each grade had to work harder on Friday afternoon to prove their class’s spot on the leaderboard. After decorating on Monday, dozens of clubs and sports were represented at the drive-through parade. The classes also used this opportunity to fight for their class in the Homecoming competition with their floats. The afternoon was filled with seeing familiar faces, passing out candy, and feeling pride for the school. Wednesday was used to show a video during Mustang Idea to resemble the annual pep assembly. New this year, a virtual trivia night was held to bring together students and staff from all grade levels as opposed to our usual Saturday night dance. Although many things from Homecoming changed, the football game was not one of them. The Mustangs still played their usual Homecoming game and even took home the win against Argo. Our virtual friends were still accounted for on Thursday night where they could join in to the virtual watch party to cheer on their football team. A big football win was the perfect ending to an exciting week and a perfect segway into a week-long Spring Break!

In a way, this Homecoming week was at just the right time. This was just what the students and staff needed after coming back to in-person school. It was a reminder that normalcy is on the way but that no matter what, there are 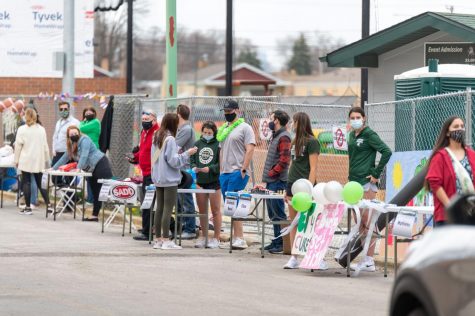 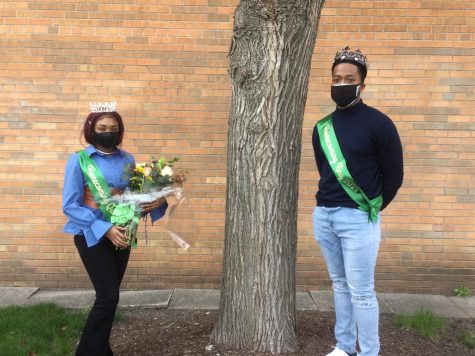 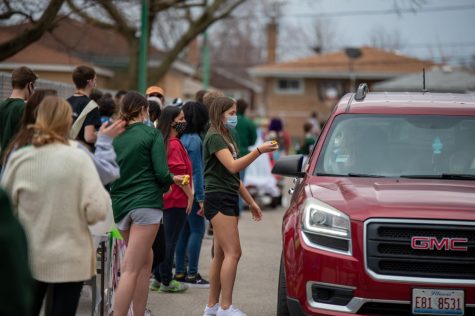 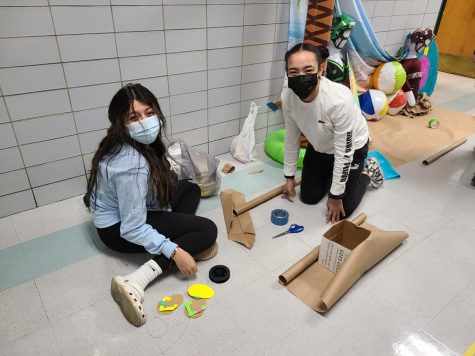 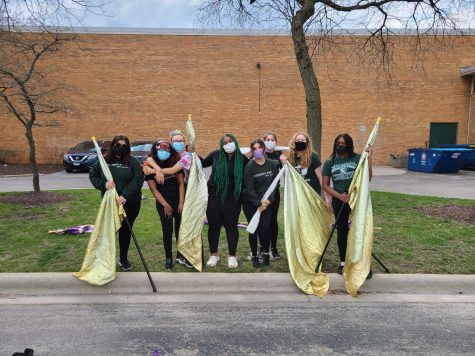 always ways to show school spirit and get involved.