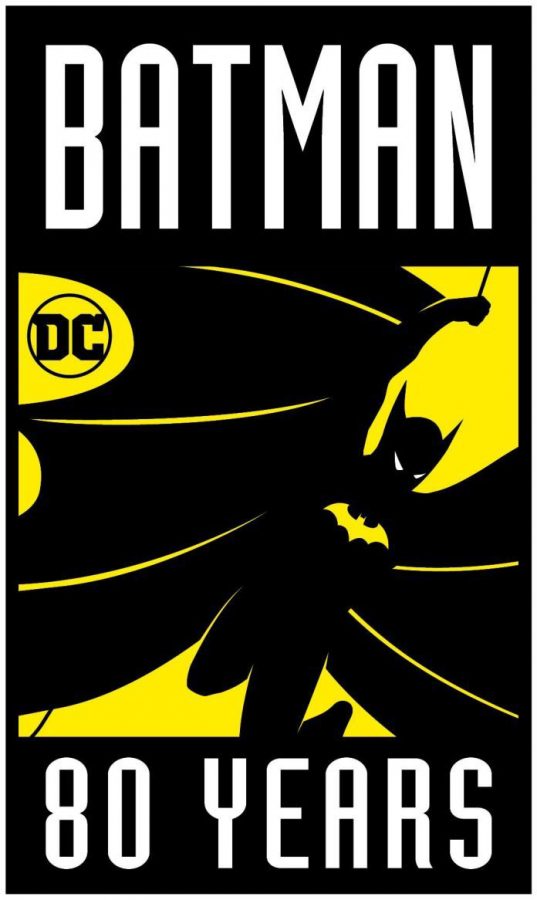 In 1938, DC then known as National Comics, wanted a new character to go along with Superman and assigned Bob Kane and Bill Finger to create this character. They supposedly conceived Batman outside of Edgar Allan Poe’s old home, Bob Kane drew a concept that had Batman as a blond, wearing red tights and having a mask that only covered his eyes, but bill finger came with the landmark costume. In fact, Bill Finger created everything cool about Batman such as the identity of Bruce Wayne, Bruce Wayne’s tragic origin story, the dark style of Gotham, Batman’s costume, The Batmobile, Commissioner Gordon, and most of Batman’s villains and allies. However, Finger didn’t receive official credit until 2015. Anyway, Detective Comics #27 hit newsstands in May of 1939 and was an enormous success, introducing the world to the dark knight, Batman. Today Batman has been in just about every form of media. He has appeared in 7 films, not including team up within animated films, has appeared in TV, and has an extremely successful line of Video Games. Batman will forever be a pop culture icon.

DC Comics has been planning Batman’s 80th birthday with events all around the globe. Theaters plan on screening Christopher Nolan’s Dark Knight Trilogy in theaters across the USA. Six Flags theme parks are selling Batman 80th merchandise and ComicCon San Diego is having a panel directly for Batman called “Happy Birthday Batman”. In Texas, DC plans to release 1.5 million Bats over Austin’s Congress Bridge. However, the most notable event is the release of Detective Comics #1000 the 100th issue of Detective Comics the comic series “The Dark Knight” debuted in 80 years ago.