The End of a Great Swim Season 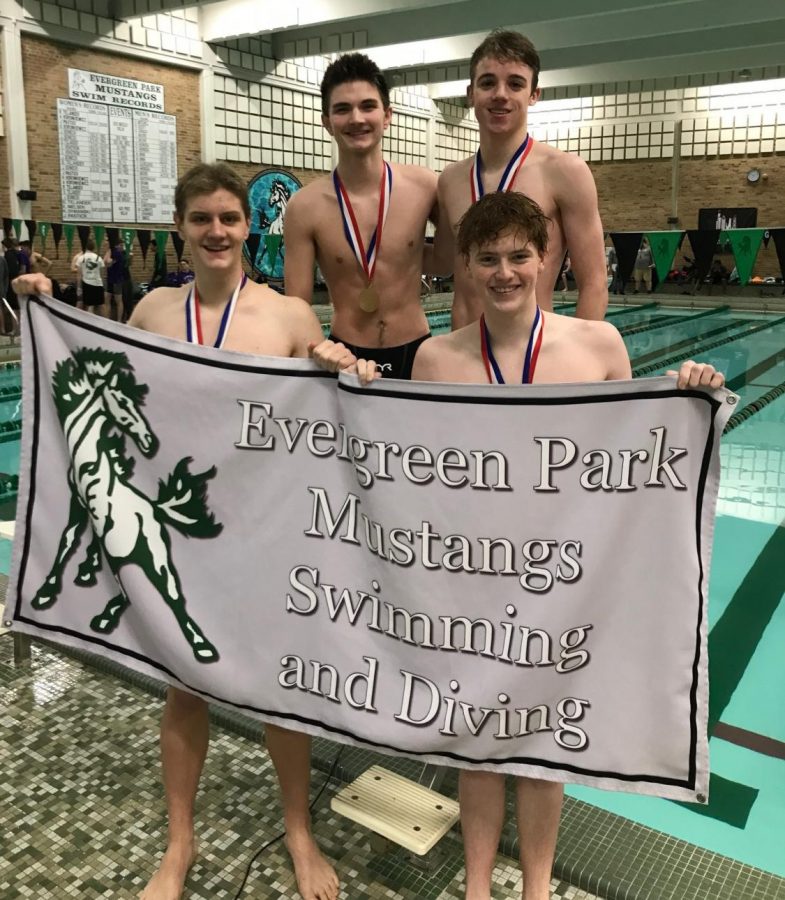 The boys swim team, despite being small in past years had a strong freshman presence this year. According to captain Kris Symanski, “This is the biggest I have ever seen the team. We started freshman year with about 8 people, and it’s nice to see how much we’ve grown.” These freshman learned quickly, along with older students new to the sport, such as Aaron Rodriguez and Lucas Kantzler.

The boys started out strong, earning 2nd place team finish at the Tinley Park Invite (as well as having multiple medal earners among the team). By the end of the season the boys were doing very well, with the JV team earning 2nd overall in the conference and the Varsity team getting 3rd. This is the best the team has done in a long time, making it easy to see even  more improvement over the next couple of years.

Coach Sarah Marshall summed it up best when she said “This boys season was honestly the best boys swim season I have had in the past eight years as a coach here at EPCHS. I say that not only because of the strength and talent of the team, but also because of the various personalities and the way the guys worked to become a unit. The guys worked extremely hard this season to achieve their personal bests, all earning best times and making a name for themselves within our Conference and Sectional meets. We will miss our graduating seniors, but know the future is very bright for the boys swim team!”