I Am A Proud Muslim 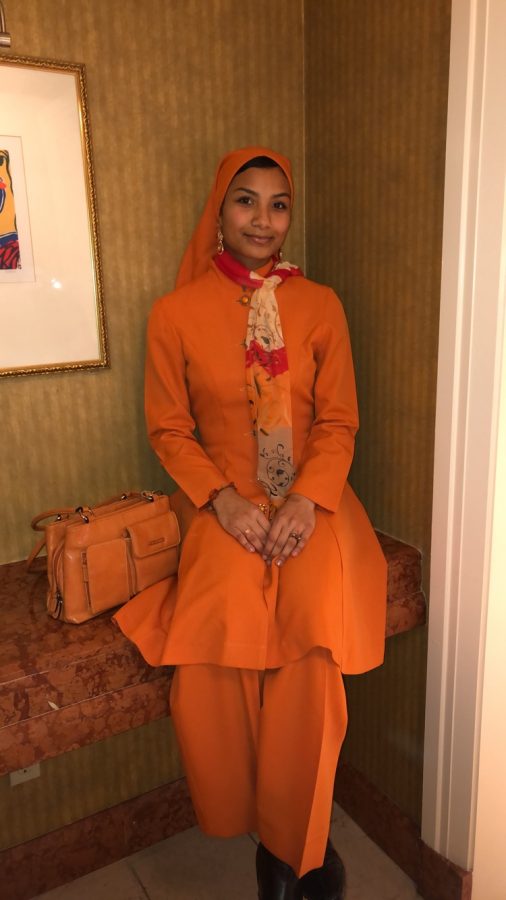 "Now I am 16 and a senior and I am covering in and out of school proudly. If I could dress nice before, then why can’t I now?"

Recently I had an eye opening experience where everything clicked in my head and I realized not only what Islam does for me but the true meaning. From kindergarten to 5th grade, I went to an all Muslim school and for 6th grade, I decided that I wanted to try something different. I transferred to South West Elementary School, where I was the only Muslim and one of the only minorities in my class. It was definitely a life changing experience. People asked me if I was a terrorist and considering that I was only 9, this change made a very big impact on my life. I became ashamed of who I was and being Muslim. I didn’t want my mother to be around because people would see that she was Muslim. I was having an identity crisis. People told me that I dressed weird and I hated it. I just wanted to fit in. When high school began, I no longer dressed as a Muslim and covered at school. I looked just like everyone else but on the inside I was struggling with who I was. It took me six years to realize that Islam is a part of me. I love Islam and I am dedicated to it so what am I waiting for to prove it? I’m not scared of what anyone has to say anymore about what I wear and I am not afraid to represent my religion and beliefs. The Honorable Minister, Louis Farrakhan, said “Fear will not allow you to be yourself.” because I was scared of the way others would judge or feel about me, I didn’t cover. Now I am 16 and a senior and I am covering in and out of school proudly. If I could dress nice before, then why can’t I now?